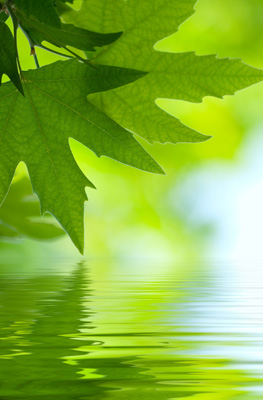 Herman has more than 20 years of experience in the financial sector, ranging from research analysis, investment advisory, financial journalism, stockbroking and investor relations.

Prior to starting Octant Consulting, Herman was a Director at a public relations consultancy, where he led and executed IR and IPO communications programs for companies from a diverse range of industries.

Herman has worked in equities research on the sell-side, buy-side and an independent research outfit. He was previously Head of Asian Equities at international research firm IDEAglobal, Research & Editorial Manager at DBS Bank, and investment analyst at a Singapore stock brokerage. Herman also spent several years in equities dealing.

Herman was a financial journalist covering listed companies at the Singapore Business Times, and a correspondent for Bloomberg and the International Securities Regulatory Report. He has contributed numerous articles covering a wide range of financial and investment topics in local and foreign financial publications, and had his own “Back to Basics” column in the SGX’s Pulses publication for two years.

Herman holds a Masters in Economics of Banking & Finance from the University of Sheffield, UK, and a Bachelor of Engineering (Civil) from the National University of Singapore.

Lisa has over 10 years of working experience in the areas of investor relations, corporate communications and business strategy.

Prior to starting Octant Consulting, Lisa was an Associate Director at a public relations consultancy, where she was actively involved in the management and execution of Investor Relations programs. Lisa also has invaluable experience implementing communications strategies and tactics for high-profile Crisis Management projects.

Lisa was previously an Executive Officer in the Business Strategy Department at a government-linked corporation in Singapore, where she was involved in project management and coordination, as well as regulatory compliance and corporate communications work. She was also responsible for researching, writing and overseeing the editorial content of more than 35 SGX-listed companies featured in an Investor’s Guide Book published by ShareInvestor, an online Investor Relations service provider, in 2005.

Lisa holds a Bachelor of Business Studies (Major in Financial Analysis) with Honours from the Nanyang Technological University in Singapore.